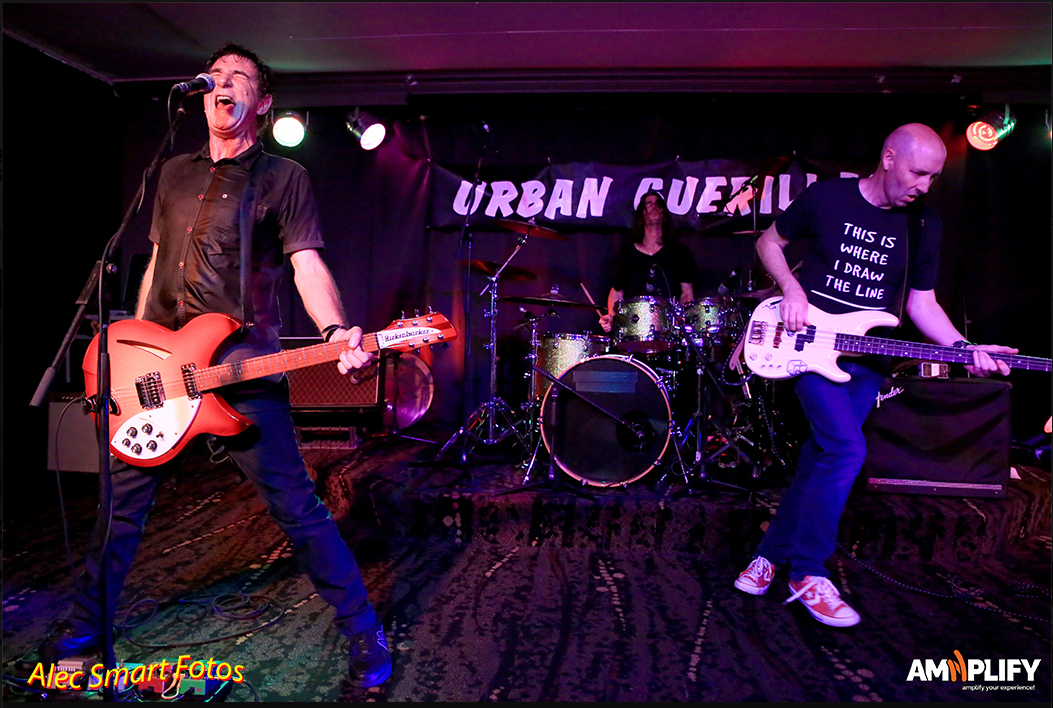 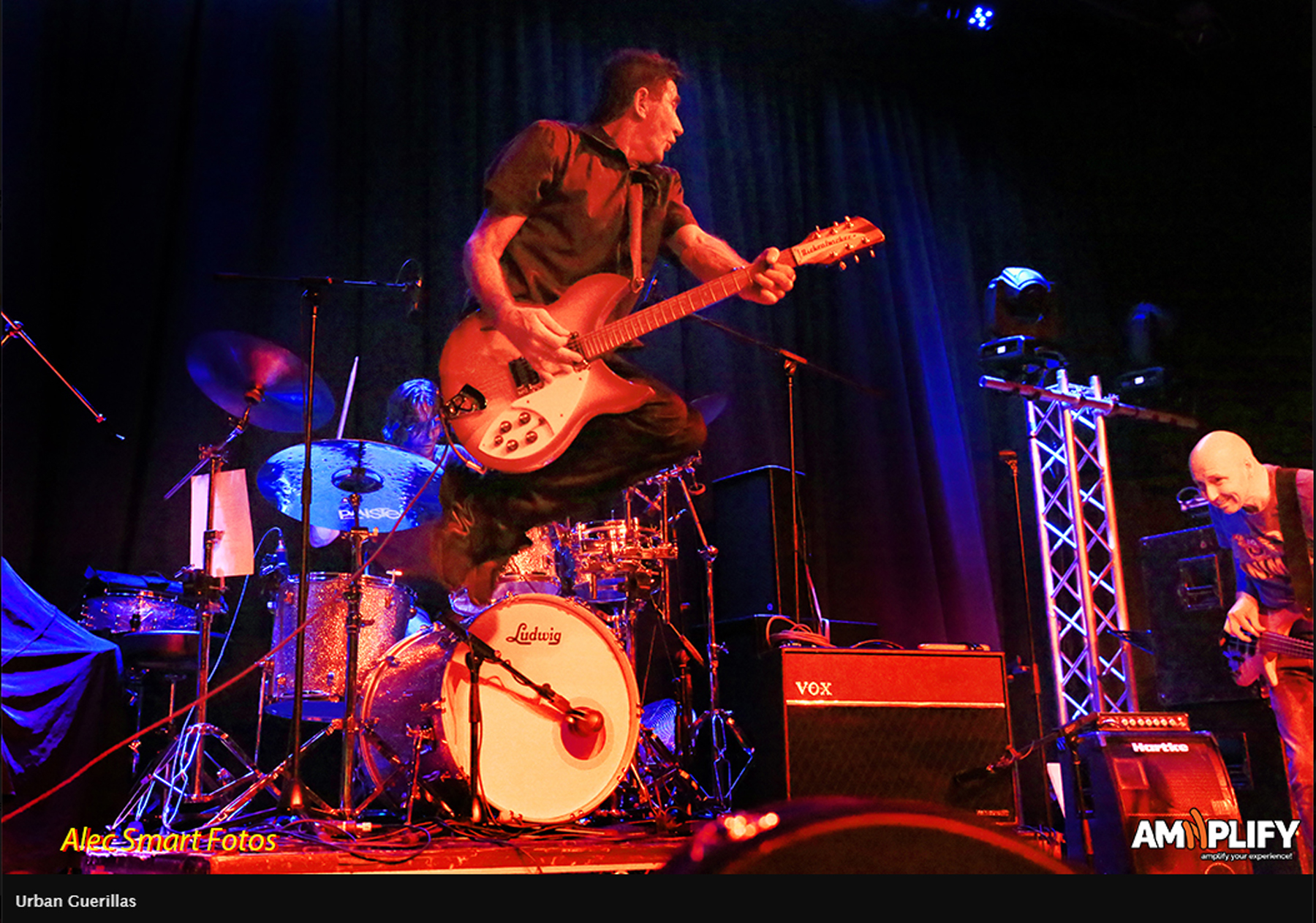 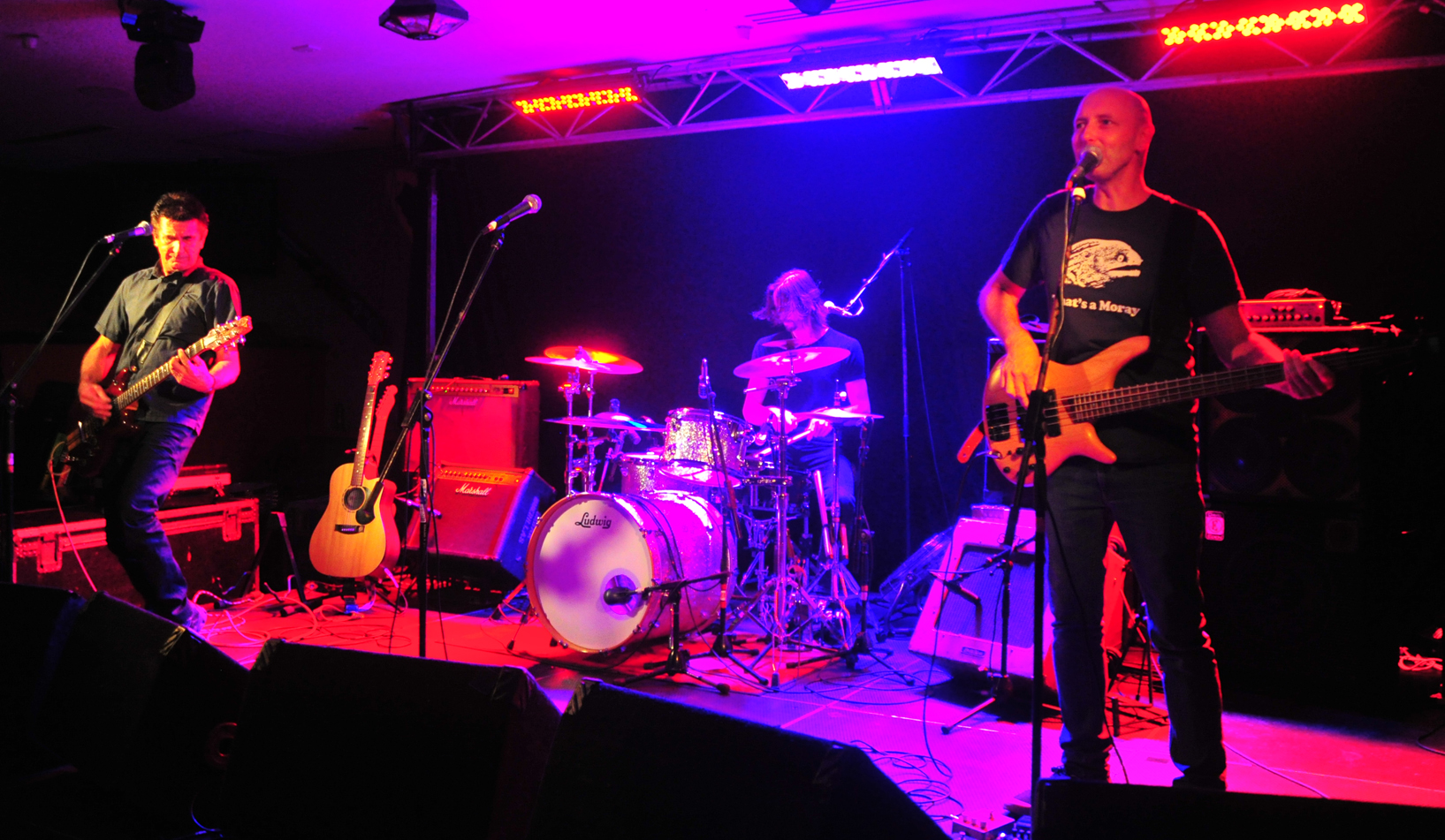 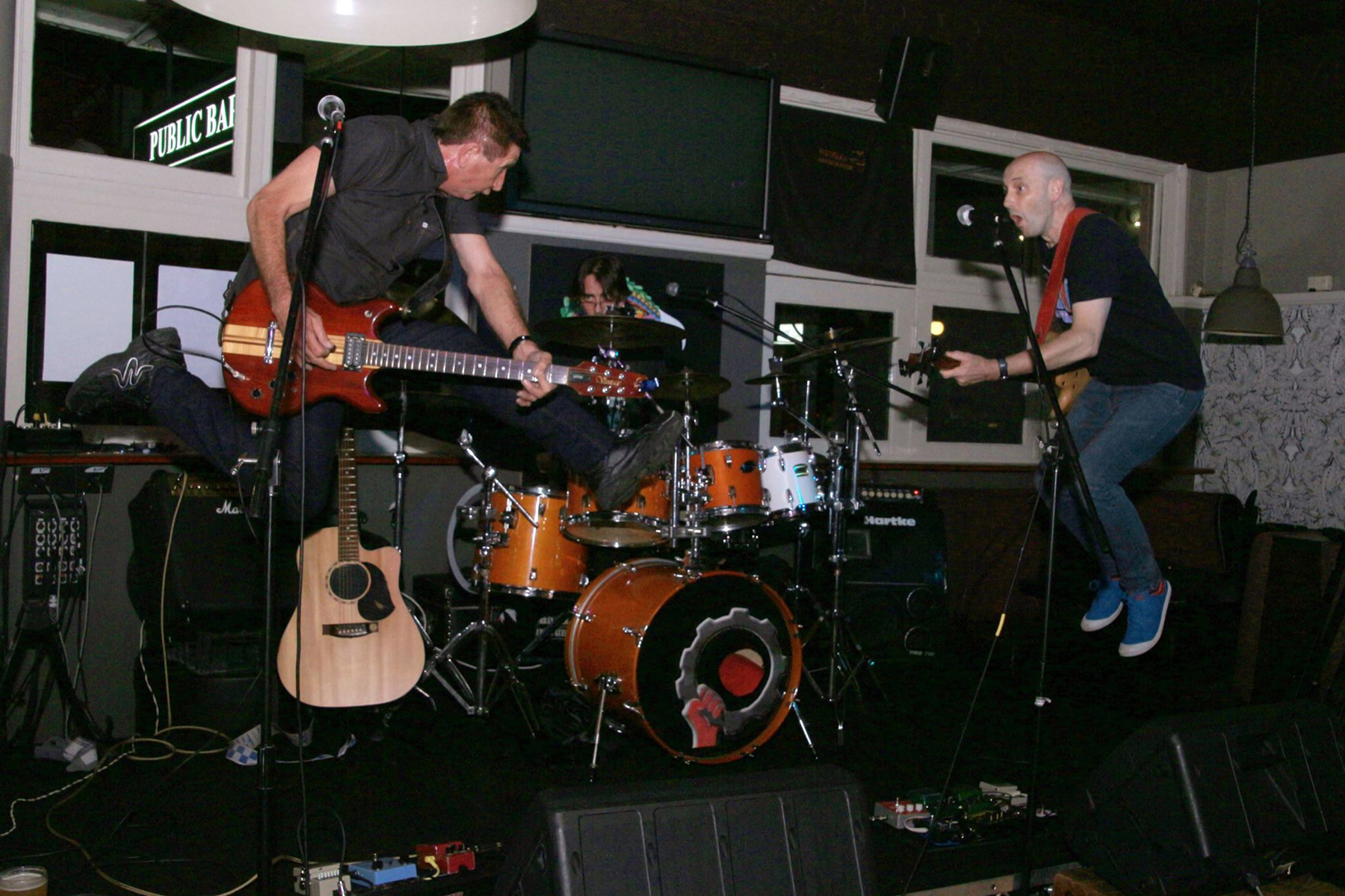 The Urban Guerillas operate out of Sydney, New South Wales, Australia.
What is their music like?  Well ........
You can't describe music with words just as you can't whistle a book.
Music and words together make a song.  The Urban Guerillas write songs.
Songs about love, about money, about confusion, about the truth.
Songs about the idiot next door, songs about big brother, and little sister.
Songs about traffic jams, social change, boredom, sex, stress, envy, greed, drugs, tolerance, solidarity, ............
Songs to make you laugh, songs to make you cry, and songs to make you go YEAH!
It's mostly about a working person's view, it's all about entertainment!
It's the soundtrack to the revolution!

See what the media has said about the Guerillas.